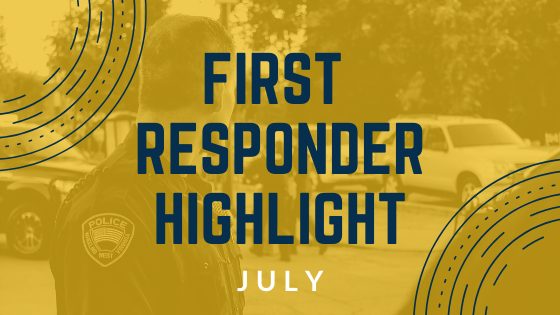 McCollum was appointed Chief of Police in October of 2014. His tenure has been marked by a dedication to treating others with respect both internally and externally. He has focused on community engagement through the development of trusting partnerships, and the department has received continued praise throughout his tenure. Most recently, the Commission on Accreditation of Law Enforcement Agencies (CALEA) proclaimed College Station PD “a leader in the region for the level of professional law enforcement and public safety communication services that they provide the community” in 2019.

McCollum will begin as division director of the Texas A&M Engineering Extension Service’s Institute for Law Enforcement & Protective Services soon. We at Safe Tech sincerely appreciate Scott’s service to the College Station community and wish him all the best in his future endeavors, advancing the law enforcement community even further.