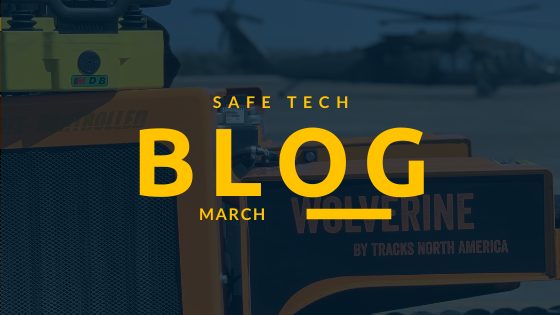 This past week, Tracks North America (Tracks NA) was called upon to help the Texas Air National Guard (TXANG) and American Red Cross (ARC) load water for distribution across Texas after an unprecedented winter storm ravaged the state.

When TXANG and ARC arrived at Easterwood Airport in College Station, Texas, they needed a solution to load cargo quickly. When a traditional forklift wouldn’t allow for close enough drop to the helicopters, the team with TXANG and ARC called Hunter Woodruff, Business Development Manager of Tracks North America, to help execute the task. 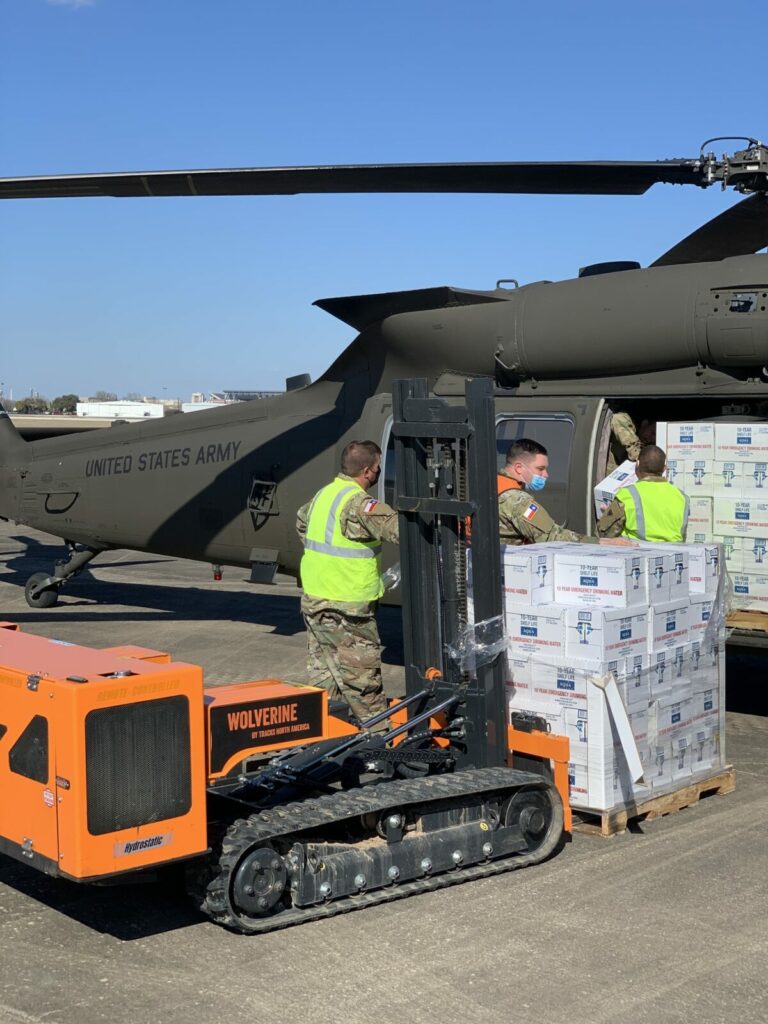 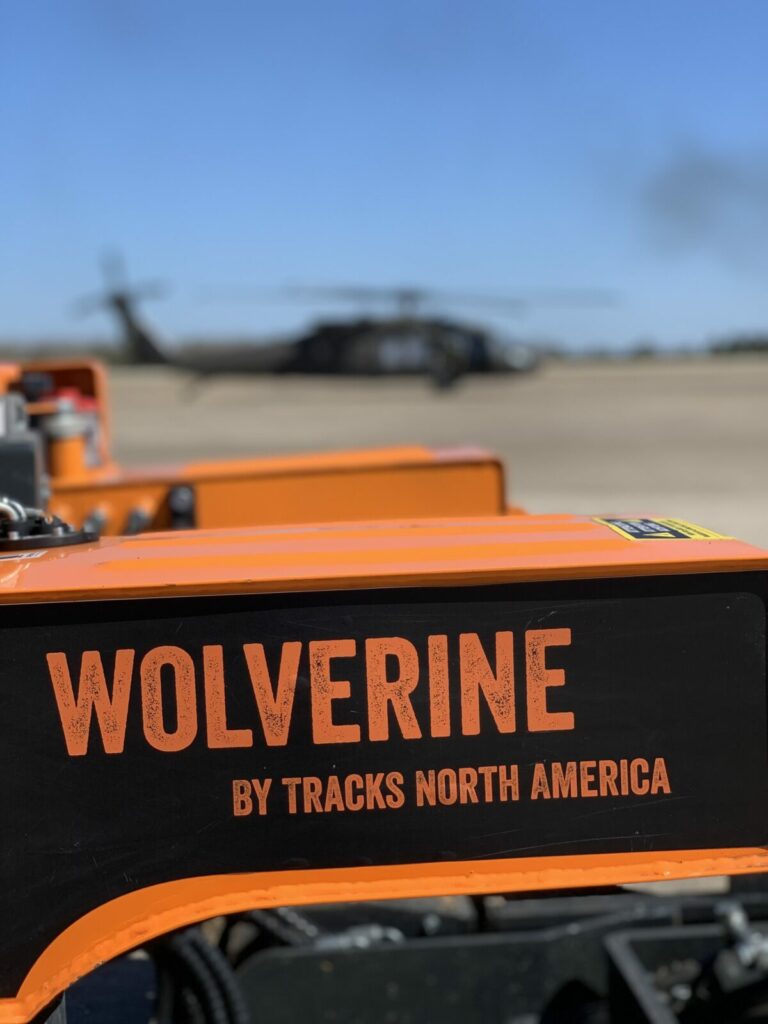 Additionally, in honor of Women’s History Month, we wanted to share the significant impacts women have made over the years in the public safety and entrepreneurial space:

In 1818, Molly Williams was the first female firefighter in the United States. She is especially honored for her service during a blizzard in 1818 since many male firefighters had fallen ill and were unable to work.

In 1905, Madame C.J. Walker became the first female self-made millionaire in the U.S. by creating Madam Walker’s Wonderful Hair Grower, a scalp conditioning and healing formula. This product was a tremendous success, and Walker’s achievements continued to grow as she opened a factory and beauty school in 1908.

In 1910, Alice Stebbins Wells became the first American-born female police officer. Wells had created a petition requesting the adoption of an ordinance to allow women to serve in the police departments. Wells also helped organize the International Policewomen’s Association in 1915.

In 1917, Loretta Walsh was the first woman to enlist in the military and serve outside the nursing profession. She also earned the title of the first woman Chief Petty Officer in the Navy on March 21, 1917.

These are only a handful of the many achievements women have made and continue to make every day. We encourage you to take this month to study, observe, and celebrate women’s important role in American history.